This website is not designed for Internet Explorer.
Please use Microsoft Edge or any other modern browser.
← Back to Resources
blogDecember 20th 2021 • 1 m read 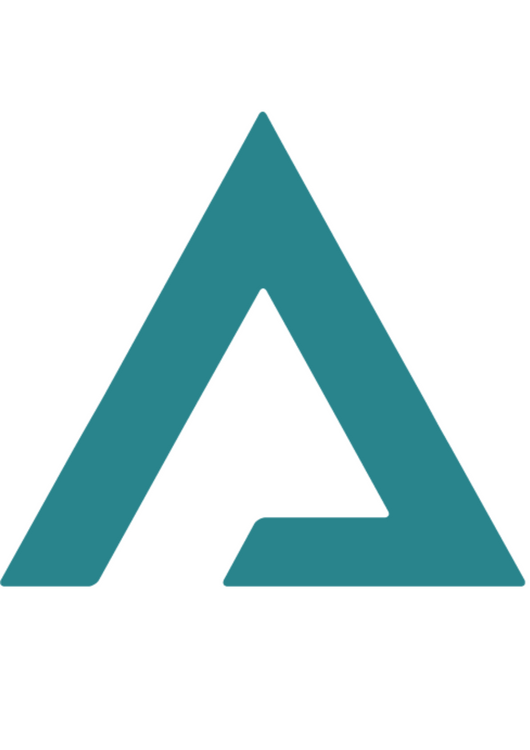 For airports and airlines all over the world, the Christmas and New Year's Holiday season is one of the busiest times of the year. An unusually large number of travelers are on their way home, to see their relatives, or visit holiday destinations. Schools and universities are also closed during this time, and many people take a few extra days off from work to travel. According to the TSA, over 6 million people traveled over the Christmas week in the United States alone in 2020. These figures are lower than in the pre-Covid time, when the average number of passengers per day during this season was roughly 2.6 million; yet, they are higher than usual, putting huge strain on airport and airline operations.

Already before the COVID crises, there were serious concerns regarding the availability of qualified ground handling personnel. Especially in light of predictions from IATA according to which demand for flights will double until 2030. Today the situation is critical as there is a large gap between available and needed ground handling personnel. Moreover, in order to reduce costs in response to the COVID crisis, many airlines and ground handlers have laid off large numbers of employees. However, because these layoffs were not accompanied by investments in technologies which reduce the demand for human labor, the demand for human labor increased as traffic returned. This, in turn, increased the amount of disrupted on-the-ground operations, resulting in major delays and even flight cancellations. This is obviously the last thing travelers want to experience during the holiday season.

Airports and airline workers require additional support to efficiently handle operations during this busy season. Personnel can get full control of on-the-ground activities and be alerted of any deviations from regular operations with an extra pair of eyes powered by Assaia's ApronAI solution (notifications include, but not limited to: FOD checks not performed, catering did not show up, chocks not applied, stand not clear for incoming aircraft, fueling is late, aircraft walkarounds not performed and so on). Real time awareness of such deviations helps to avoid undesired situations, minimize the number of delayed or canceled flights, and, most importantly, improve the passenger experience.

Reduce the number of delayed and canceled flights, bring families together this season. If you are eager to learn more contact us at info@assaia.com or via the website form.