This website is not designed for Internet Explorer.
Please use Microsoft Edge or any other modern browser.
← Back to Resources
case studySeptember 30th 2021 • 3 m read 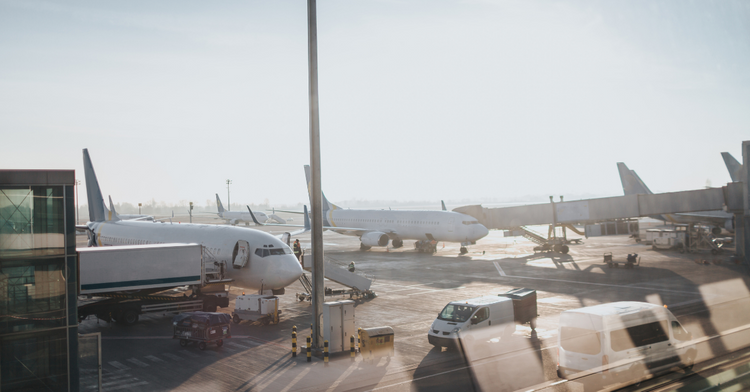 This case study is created based on data which is being collected with Assaia’s ApronAI, Turnaround Control application at a large US airport. The study covers 31 aircraft stands over a period of three months during which we report findings for four airlines.

Already before the COVID crisis, there was a shortage of ground handling staff. Especially in the light of IATA’s predicted doubling of demand for air travel, there were concerns about the availability of ground handling staff in order to handle the expected increase in flights. As a result of the COVID crisis many airlines and ground handlers have laid off large amounts of staff in order to quickly save costs. However, as these layoffs were not paired with investments in technologies that reduce demand for human labor, these layoffs resulted in renewed demand for human labor as traffic returned. 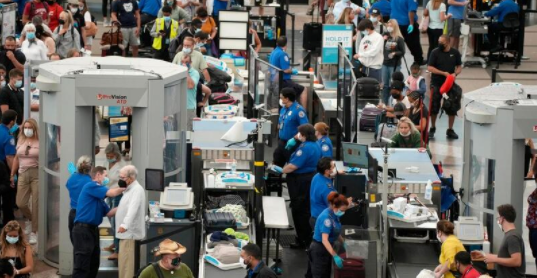 Most of the employees who were laid off during the pandemic have moved to new jobs and are no longer available on the labor market. Therefore, just as the demand for air travel is picking up again, the industry is struggling to recruit, train and certify enough staff in time to handle this increased demand. Airports, airlines and ground handlers are also still nowhere near recovered from the financial impact of the COVID crisis. Efficient use of available ground handling resources is thus more important than ever before. Over the past few decades, average aircraft sizes have increased. Aircraft stand dimensions have however not increased. Therefore, the available space for ground handling has gradually reduced. Furthermore, there is little synchronization of turnaround activities and processes to ensure an ideal turnaround. Main reason for these suboptimal turnarounds is that different ground handlers still decide for themselves when they come to the aircraft.

One can imagine that when everyone comes to the aircraft at the same time, people will be in each other's way which means that certain processes take longer than they should. Think of it as the opposite of a Formula 1 pitstop. 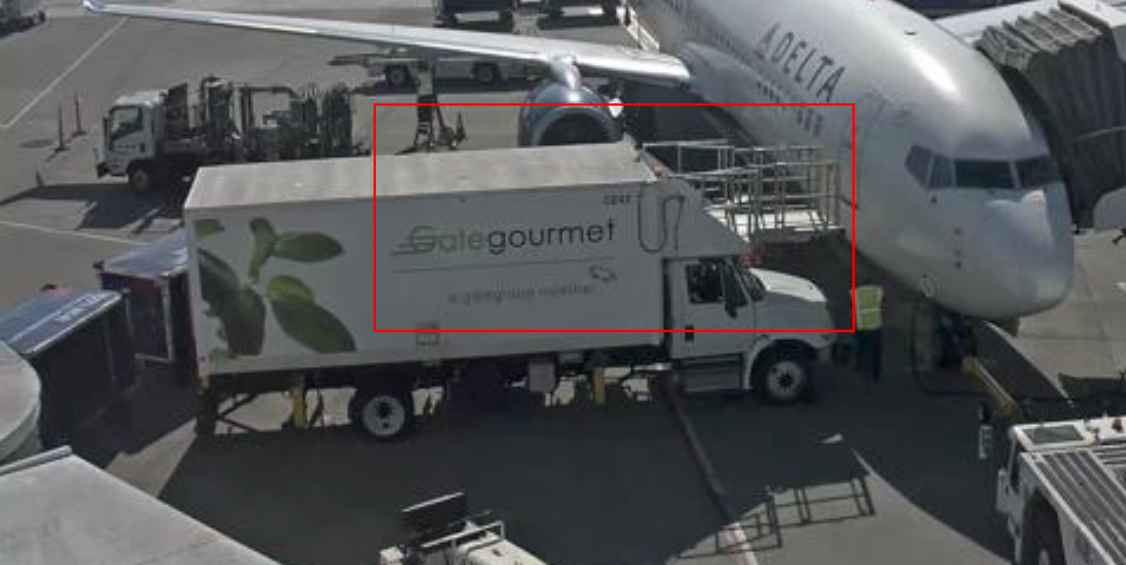 We had anecdotal evidence and some observations that forward (fwd) catering and belt loading have this negative interaction when they happen at the same time. Therefore our hypothesis was that the entire cargo loading process (defined as the time between first belt loader connecting and last belt loader disconnecting) takes longer when fwd belt loading and fwd catering operations overlap.

The ApronAI system uses existing cameras at the airport to create timestamps for all key turnaround activities. These timestamps are presented to users in real time via the Turnaround Control application. However, for the purposes of this case study we downloaded the turnaround data from the application and used Tableau to do the analysis. The analysis showed us that there is significant room for improvement in terms of which ground handling activity should happen at which time.

After having completed the analysis and identified the key areas of improvement, the real-time features of the ApronAI system can be used to implement the change. As the ApronAI creates a real-time understanding of the current state of each turnaround, it can also be used to notify different ground handlers about the ideal time to approach the aircraft. These notifications can be sent from the ApronAI system directly or via an integration in an existing resource management system.

The average monetary value of the time saved equals $15 per flight.

During the reporting period we observed over 23,000 turnarounds. For 88% of those turns the fwd catering and fwd belt loading had at least some overlap. This confirms our theory that these operations are typically not synchronized. Also, it shows that it is very much possible to turn an aircraft around without having this overlap (as was the case in 12% of the turns). We checked whether the turns without overlap shared some common characteristics (e.g. aircraft size, stand, airline, turn duration, etc) but could not find any specific characteristic which leads us to conclude that this happens randomly. 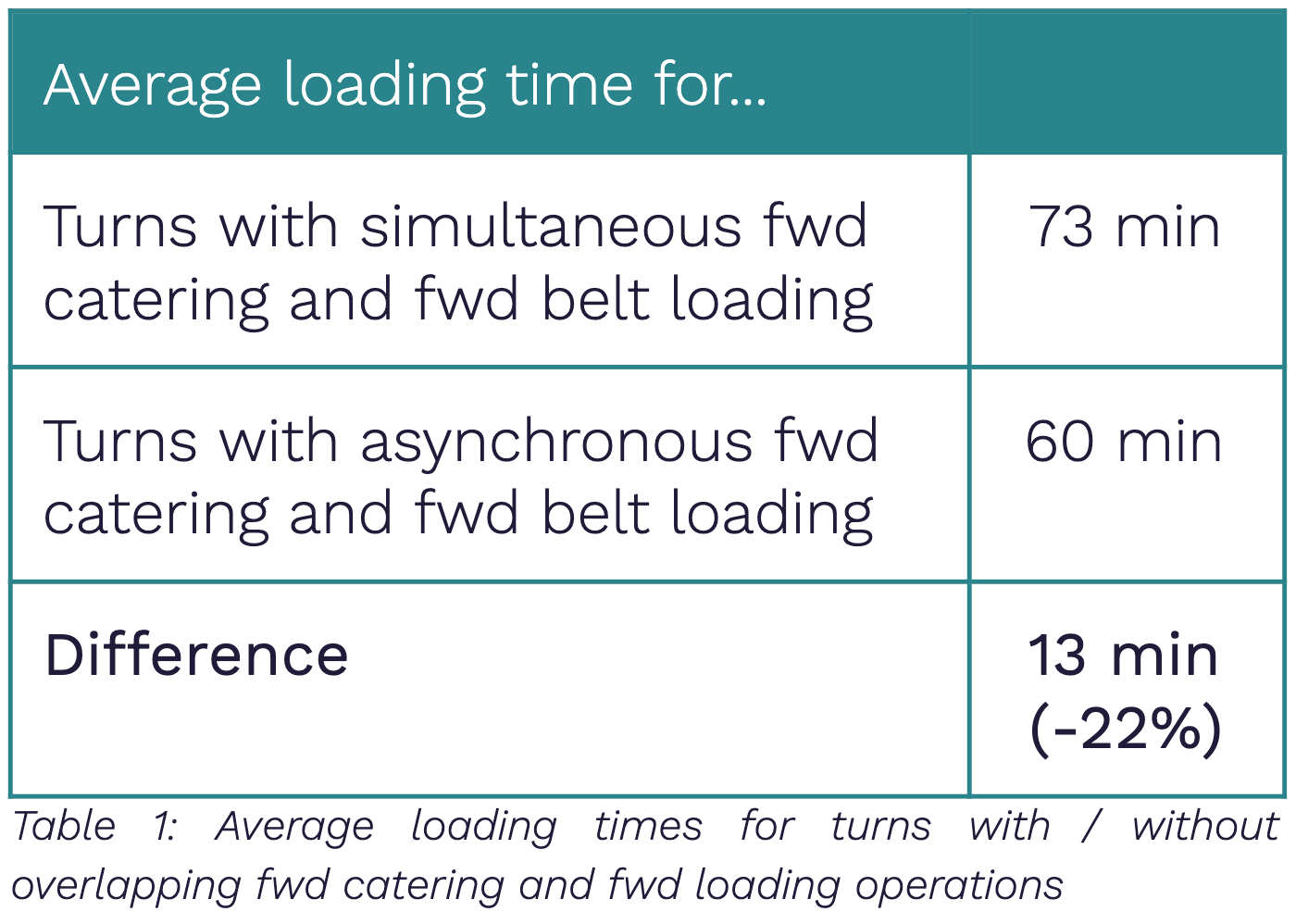 Even though we have not found any specific flight characteristic for which asynchronous operations would not be possible, it might be the case that the full benefit might not be achieved for all flights. In any case the results here show that there is a very large potential gain, which is sizable even when it can not be fully capitalized.

The results shown in the previous section are pretty significant but the question remains what is the value of knowing this?

If loading crews can win 13 min on each turn where currently fwd loading and fwd catering are happening at the same time, then in total they can win over 266,000 minutes over the entire three month period. Per day this would be 2,800 minutes. Since we already know that a loading crew is, on average, occupied with a turn without overlapping operations for 60 minutes, we can divide this gained time by 60 minutes to find that the same loading teams could actually handle up to 48 additional flights per day.

Another way to look at this is to consider a loading team that is working 8 hours per shift and handling 5 departures per shift. Saving 13 minutes on each of those turns yields them additional time which can be used for more flexible planning and would allow them to at least handle one additional departure during their shift. For all loading teams required to handle all traffic in this scenario this would also accumulate to 49 additional departures per day.

Especially in light of the current staff shortages combined with airlines’ and ground handlers’ focus on keeping cost low, these findings are very relevant. The average monetary value of the time saved equals $15 per flight.